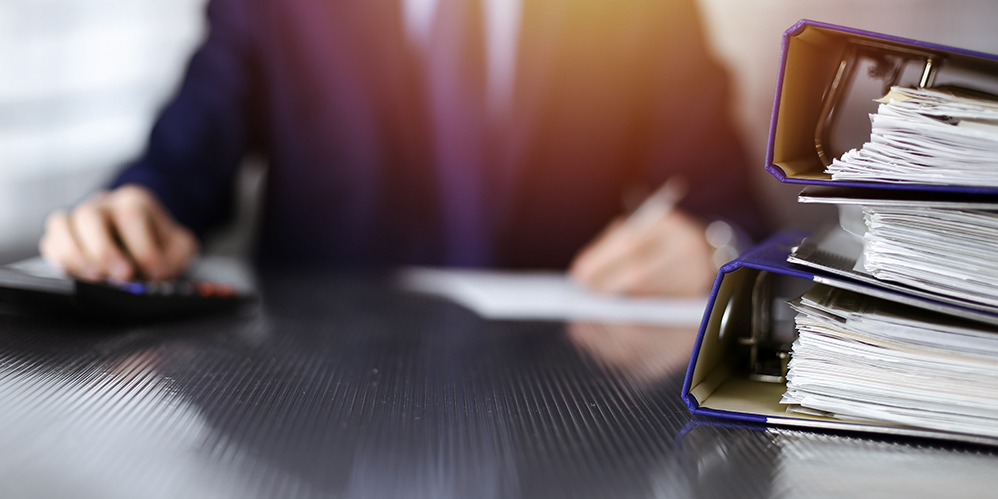 In our previous article, we shared insights from Carole Strait Franklin, director of standards development, RIA at A3 Association for Advanced Automation, on the newest safety standards for mobile robots: R15.08-1-2020, released in December 2020.

During our discussion, Ms. Franklin also gave us a glimpse of the work currently taking place on Parts 2 and 3 of the safety standards, which is being shaped by the rapid changes occurring in the industrial sector.

She also answered our questions about the industry’s approach to adhering to the R15.08 safety standards, which are voluntary rather than mandatory in terms of compliance.

In short, pressure in the marketplace can be very influential, she acknowledged.

“Typically, there’s a demand on the part of the customer, who asks a company, ‘Does your robot comply with R15.08 safety standards?’ And if not, then the company might lose a sale. So the marketplace can definitely drive adoption of the voluntary standards.”

As a member of the Occupational Health & Safety Organization’s (OSHA) Alliance Program, A3 plays a role in helping disseminate information on the R15.08 standards to OSHA’s Compliance Safety & Health Officers, known as OSHA CoSHOs.

This is important, said Franklin, because “the federal government moves so slowly that it can literally take 30 years to update a regulation. So OSHA really relies on us as an industry partner to help keep safety standards up to date with current technological trends. And as I mentioned previously, OSHA looks favorably on those who abide by the standards.”

For this reason, it’s in a company’s best interest to adhere to the latest safety standards, such as R15.08, even though they are voluntary.

What about robots that were built prior to the release of the R15.08 standards?

“Normally, the standards are ‘forward-looking.’ So, you can’t really expect a robot that was built before the standard was published to comply with it,” she said.

However, in the case of an update(s) to an existing standard, there’s usually a grace period of a year or two for the industry to make the corresponding updates to the machines.

Meanwhile, R15.08 Part 2 is already in the works, said Franklin.

“While Part 1 established the requirements for the industrial mobile robot, the single machine. Part 2 addresses how to take that robot, or a system, or a fleet of these robots and integrate that into a customer’s site so that you can create a safely functioning system of industrial mobile robots,” she explained.

“So, Part 2 is about integration. Putting machines together in a system, and integrating them into a system that operates safely.”

Work on Part 2 is progressing a lot faster because so much of what was accomplished with R15.08 Part 1, “we don’t have to re-do,” said Franklin.

The goal is to get Part 2 written by the end of this year. Then, move it through the vetting process and finalized by the end of 2022.

In simple terms, Part 1 set standards for the robot manufacturers. Part 2 covers integration. And Part 3 will focus on the requirements of the user.

“For example, now that you have a system that your integrator says is operating safety, how do you as the user maintain it through its useful life so that it remains just as safe as it was on Day 1,” explained Franklin.

What’s the next frontier for industrial autonomous mobile robots?

Franklin said that while R15.08 addressed the safety of people, “there are other aspects of the mobile robot sector that are ripe for standardization, and one of those is interoperability.”

These Stories on material handling

Why Industrial Robotics is Poised for Significant Growth